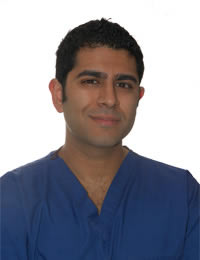 Having my implant fitted, I mentioned that I hated the small gap at the top of my front tooth near my gum. Hiten said he could fill that with cosmetic bonding. It took 10 minutes and now looks amazing.